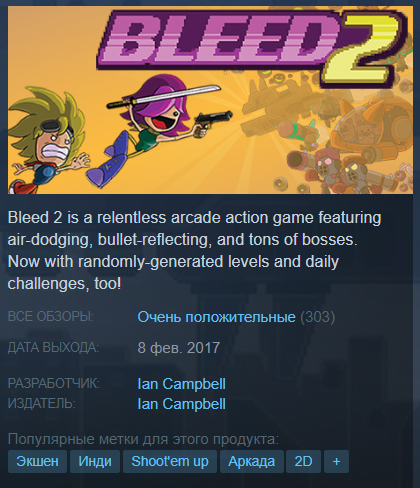 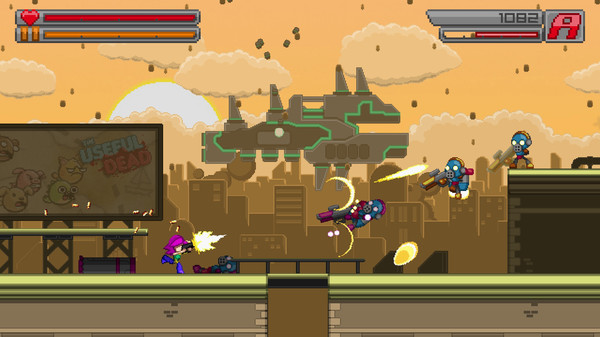 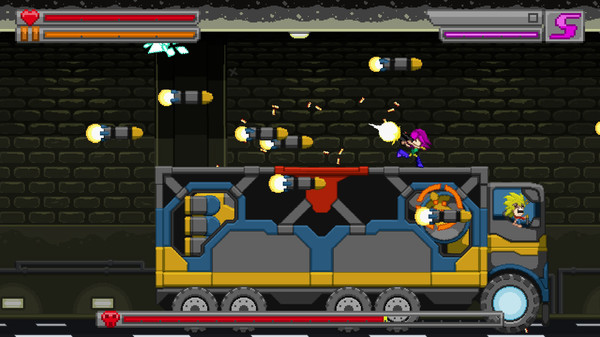 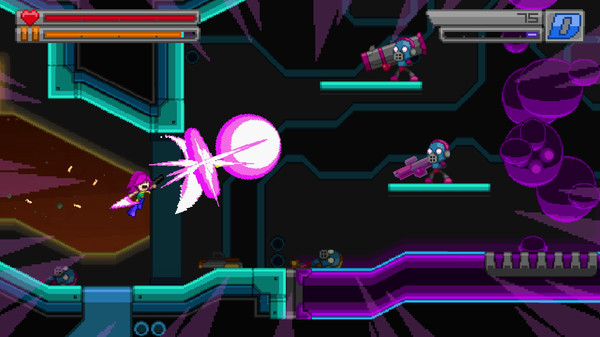 DigiCorp information about the seller and his items
offlineAsk a question

Wryn is the world´s greatest (and only remaining) hero. Help her battle an invading force of villains and live up to her title as the Greatest Hero of All Time!